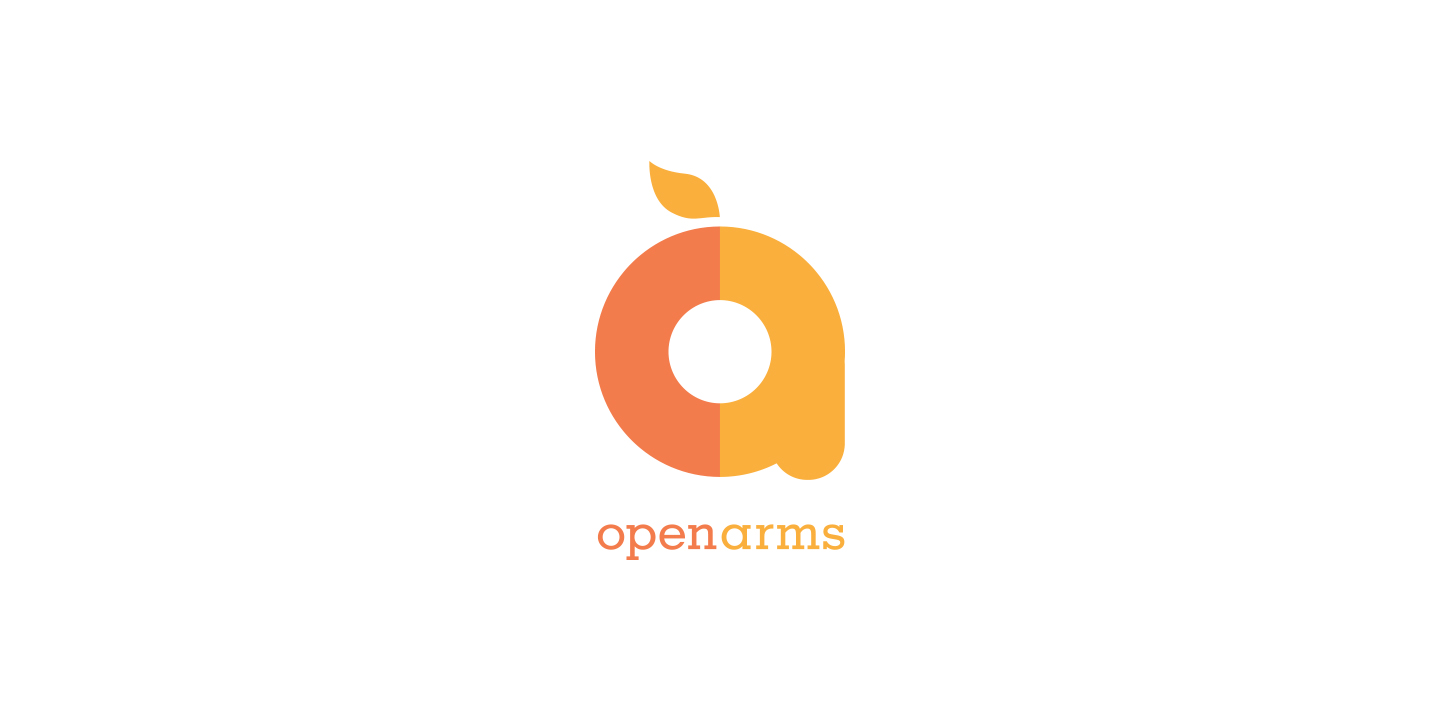 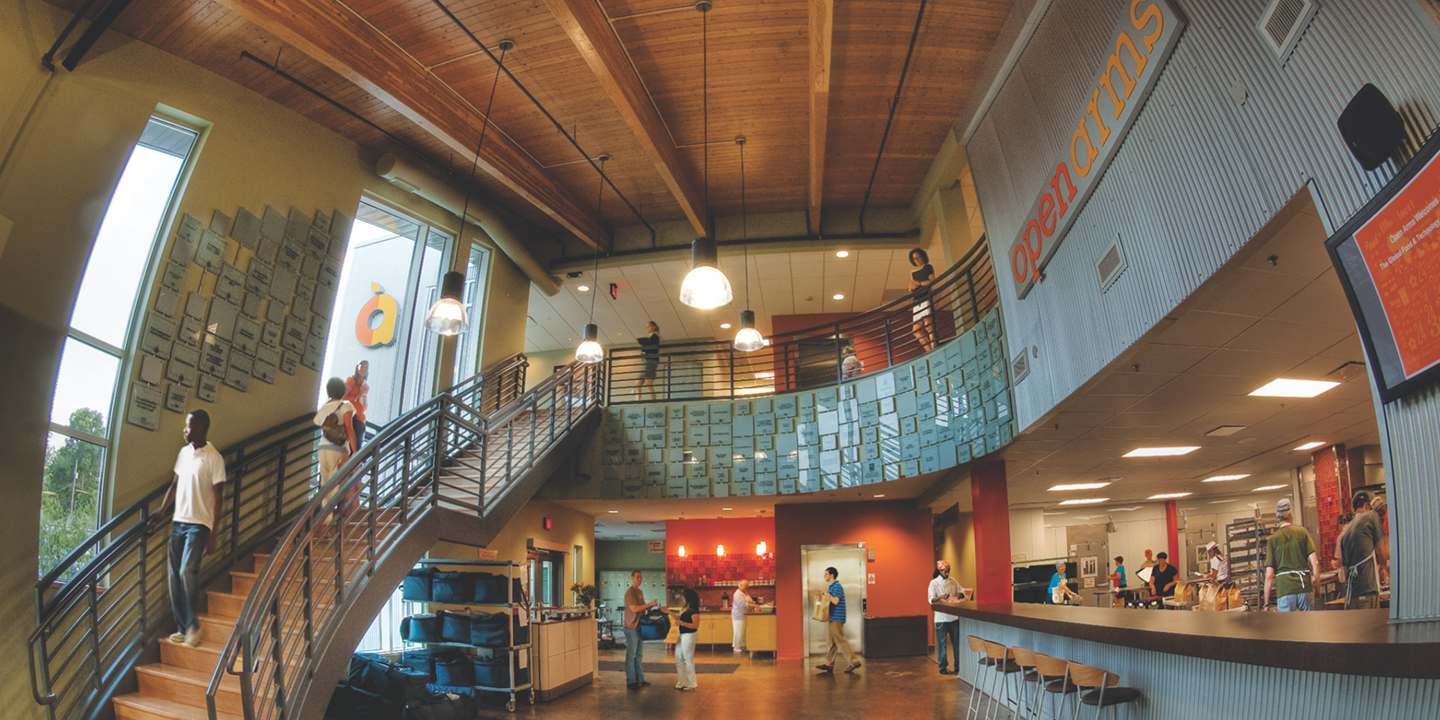 Open Arms of Minnesota began in 1986 as an effort to help prepare and deliver nutritious meals to those living with HIV/AIDS.

In 2004, the organization expanded its efforts by offering a wide reaching, unique model of care for people in the community who are sick, need nutritious food, and have no where else to turn for assistance. They became the only nonprofit organization in the state that prepares and delivers free meals specifically tailored to meet the nutrition needs of individuals living with serious and life- threatening diseases, such as HIV, ALS, multiple sclerosis, cancer, and other end-stage diseases.

However, their existing brand did not match this new path that the organization had taken. 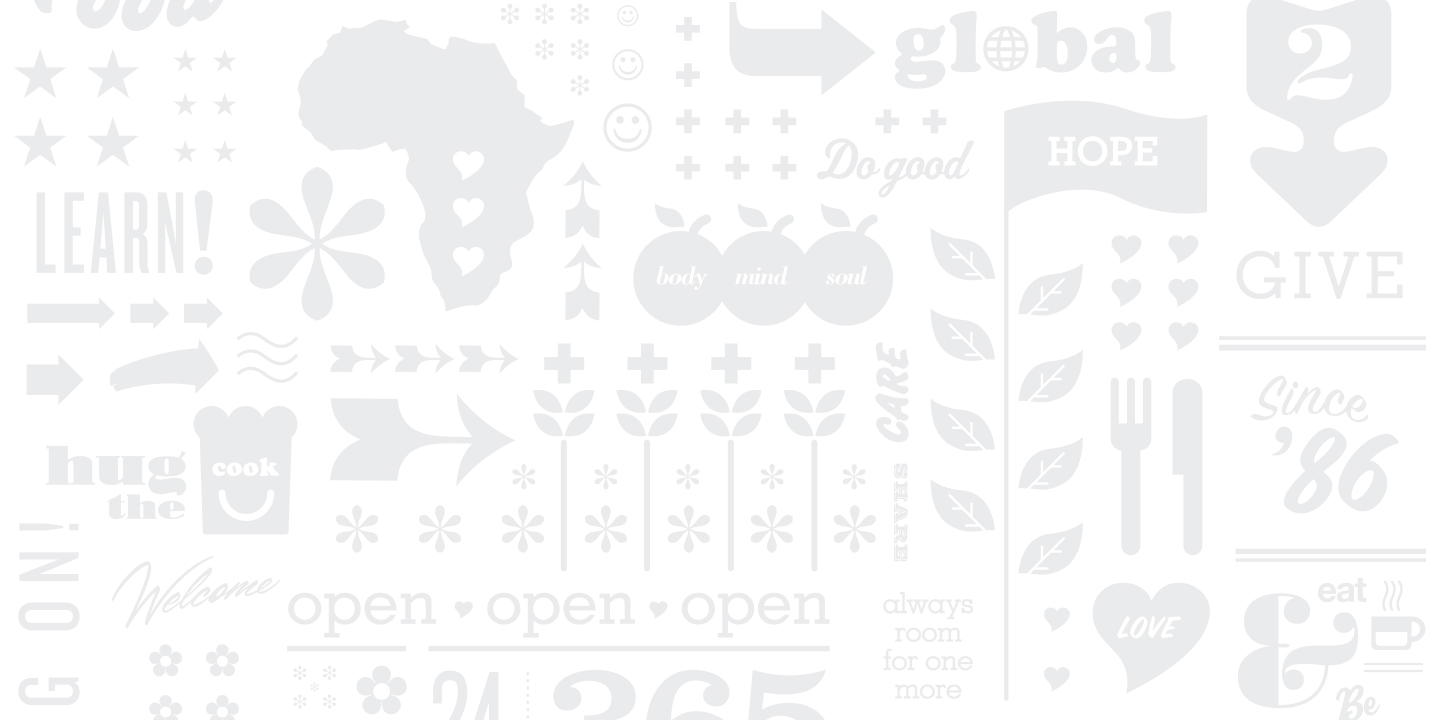 We studied their brand and the business. We defined the audience. We gained insight and understanding of the consumer by pointing out their distinctive differences and perceived responses. We then used the power of imagery and words to define the brand’s personality — its DNA. 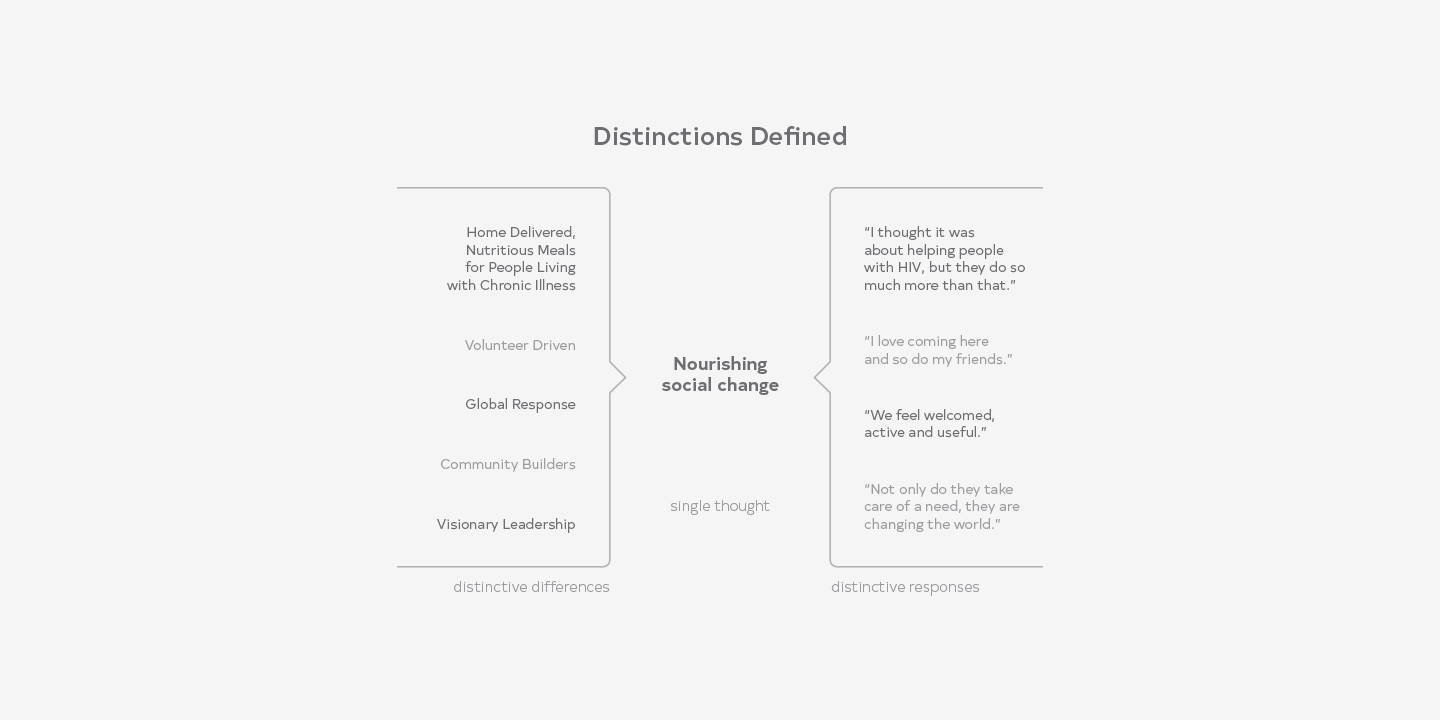 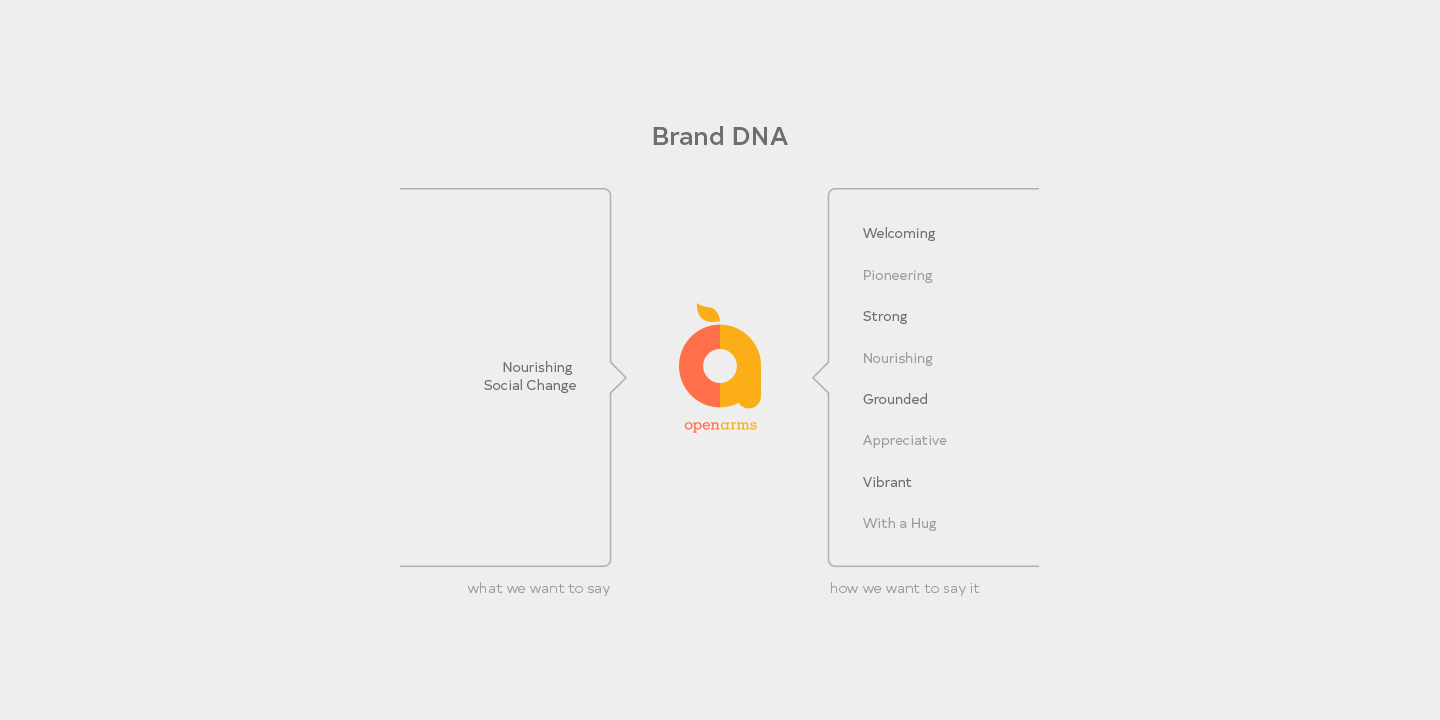 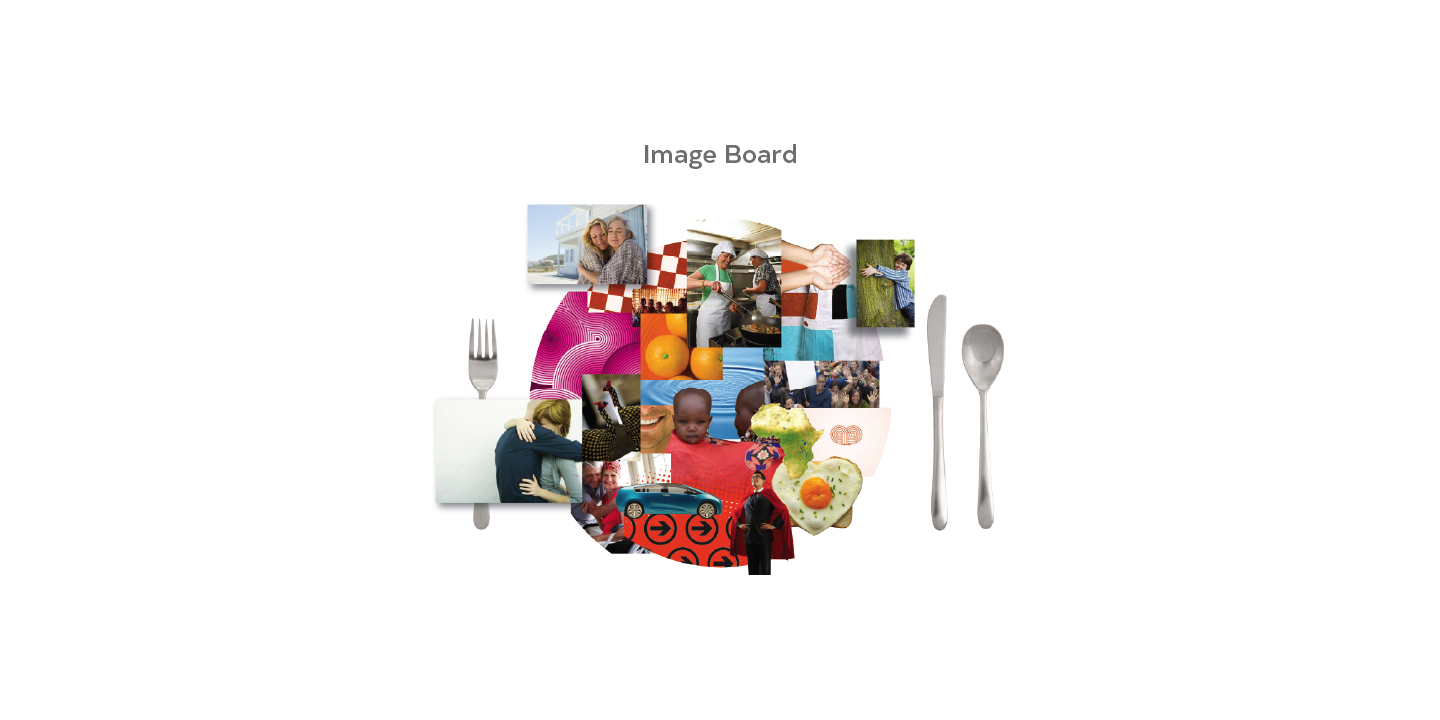 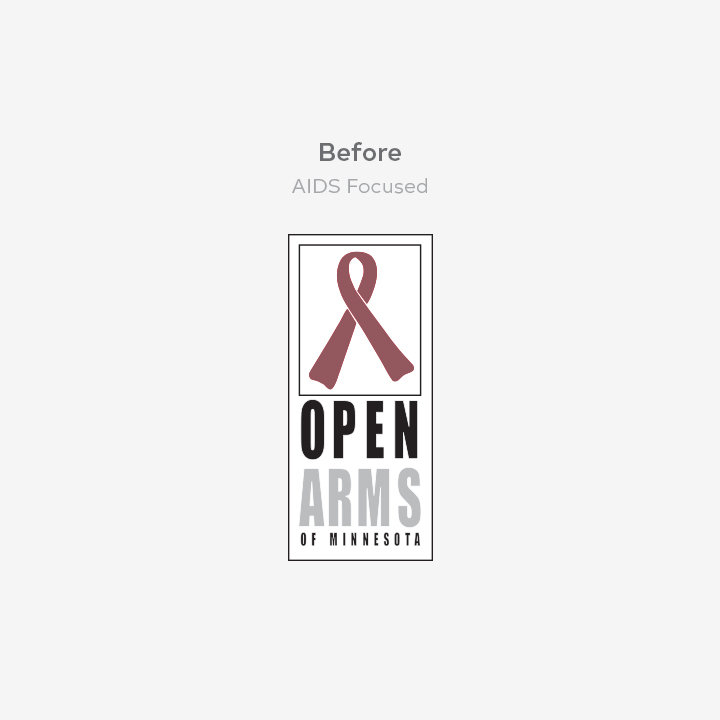 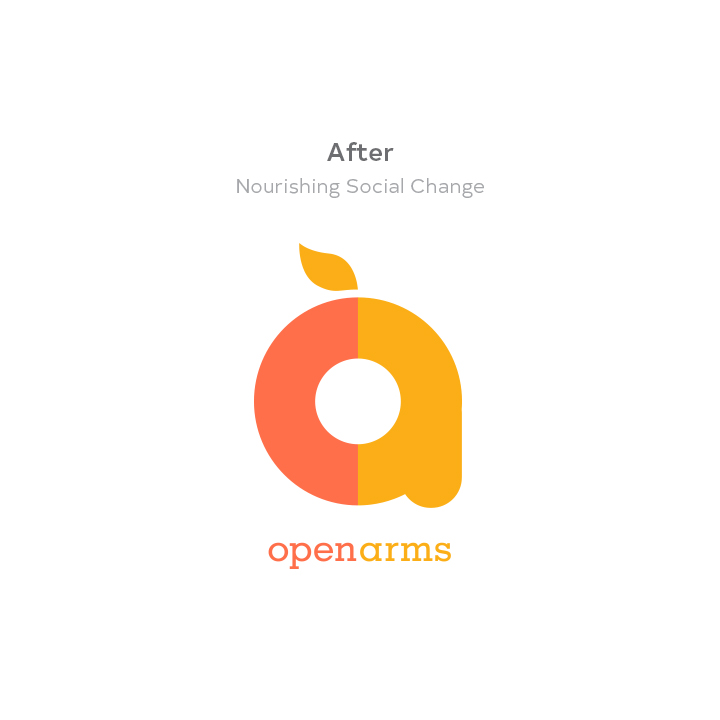 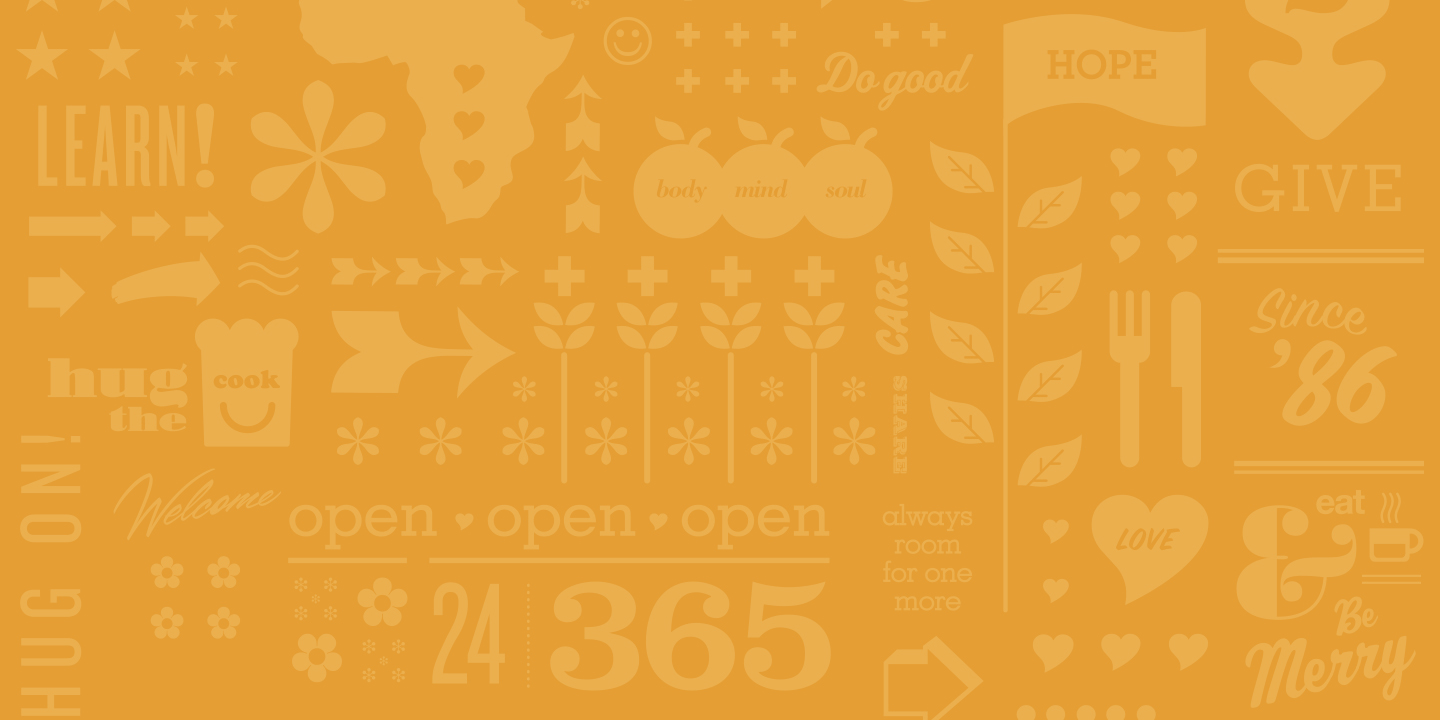 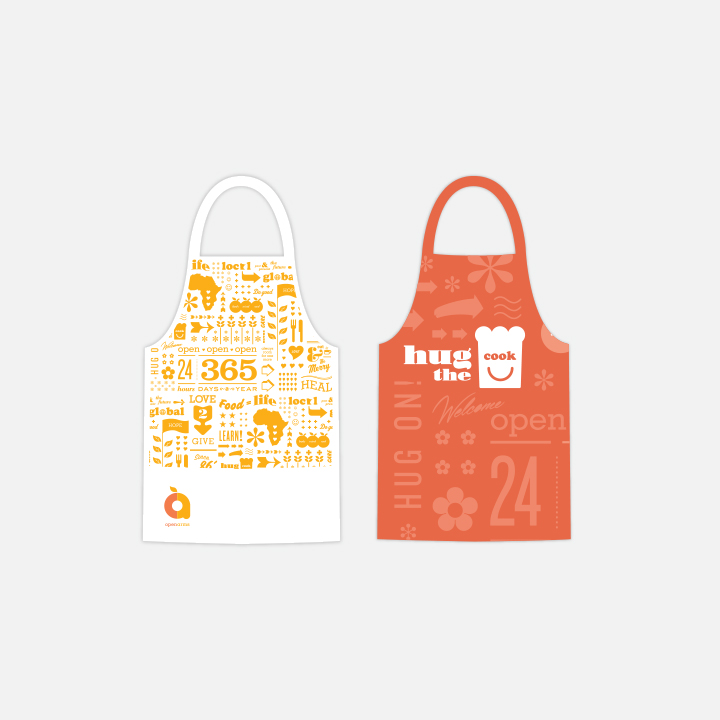 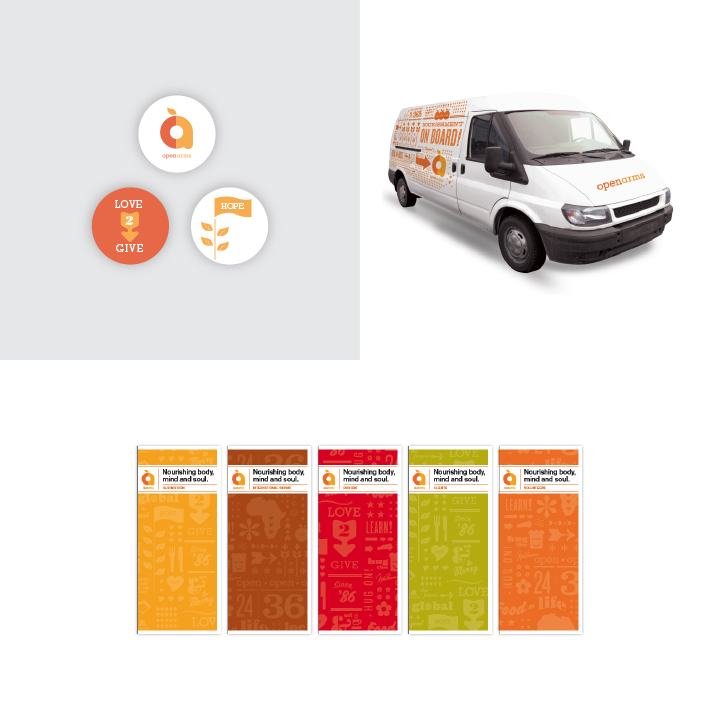 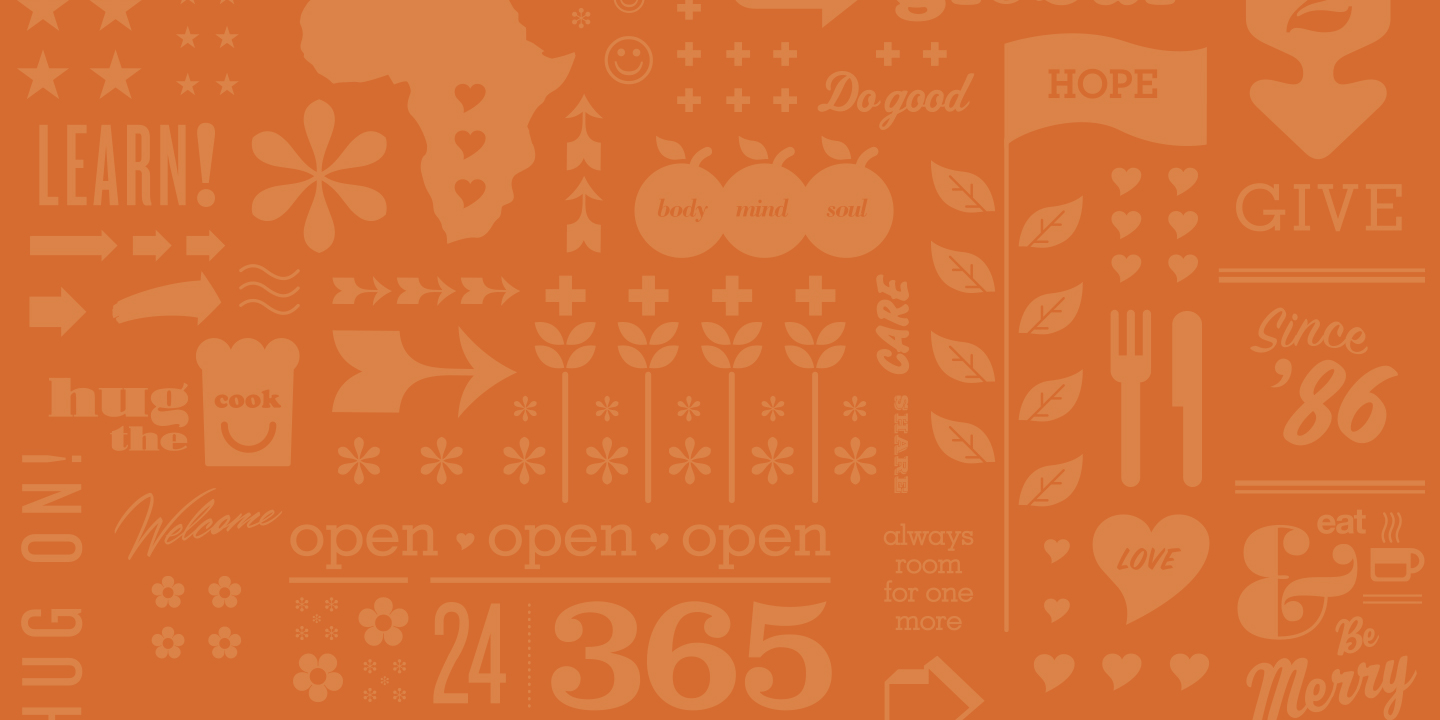 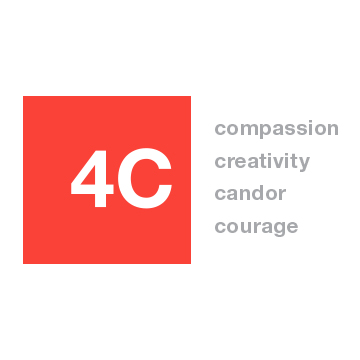